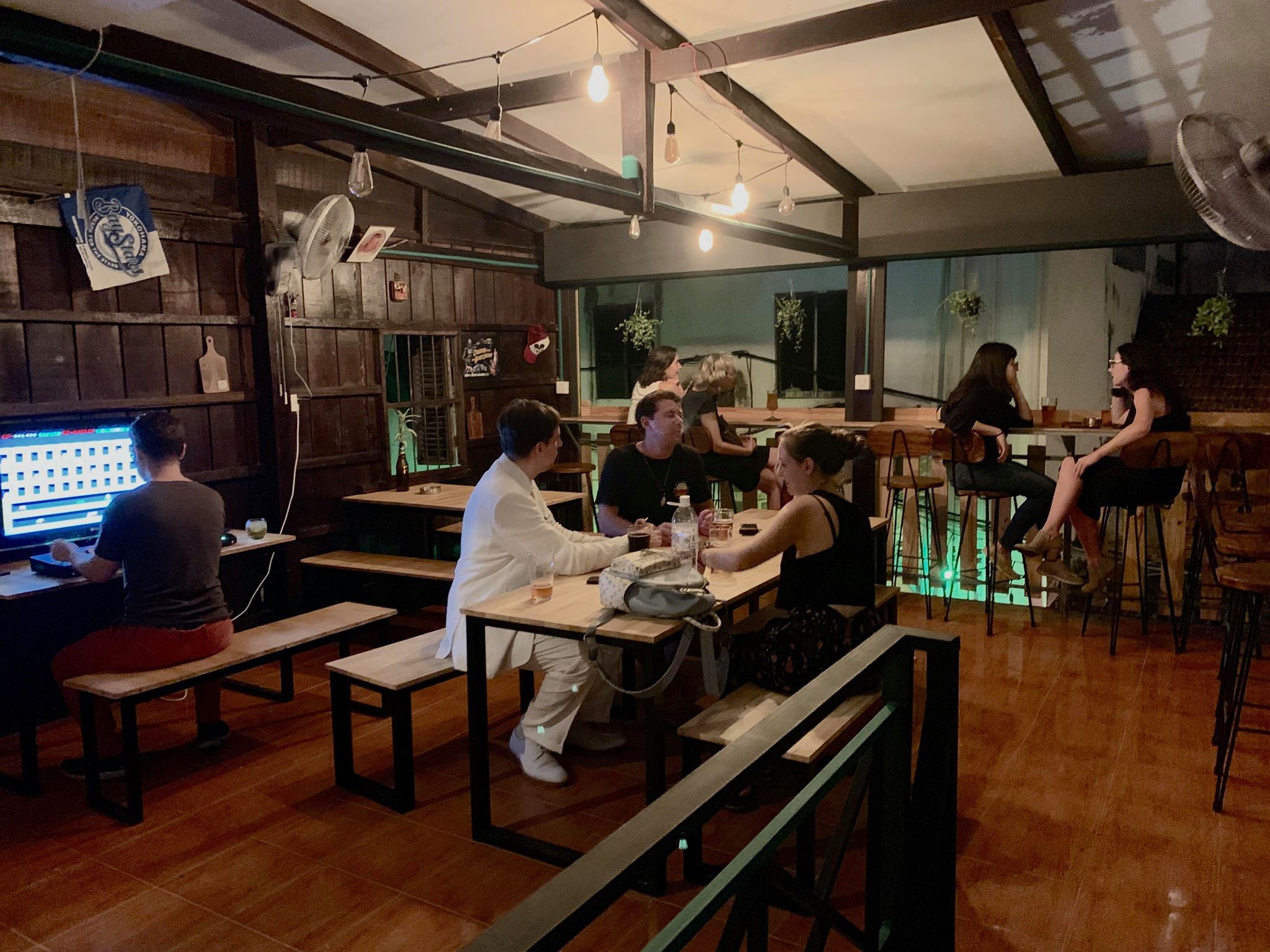 Phnom Penh has a new craft beer spot called Embargo. They undoubtedly have one of the largest craft beer selections in Cambodia. Whereas certain places have a few taps of craft beer and other bars have a few bottles, Embargo has a good selection of both.

At the moment they have 8 taps and over 30 different bottles available. Definitely one of the largest selections of craft beer in Phnom Penh. 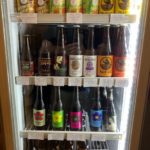 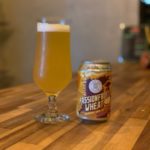 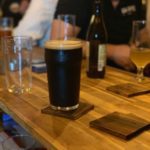 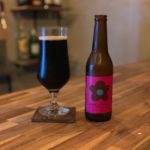 Embargo is located in the cool little alley with popular venues Battbong, Sakana Lab, Katanashi and Patio Hotel, just off street 51, close to Domino’s. We recently heard someone calling the alley The Independence Alley which is a neat little name. Embargo is tucked deep into the back of the alley so you will have to venture a bit, but it’s still not a long walk and the map at the end of this article will help you. 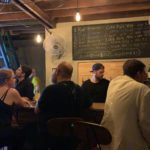 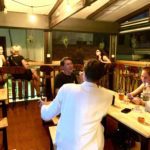 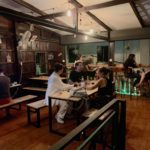 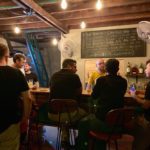 Taps at Embargo include Cambodian craft beers from Riel Brewing, Cerevisia Craft Brewery, and Himawari Microbrewery. Bottles are from Brewlander, Fuzzy Logic, Pasteur Street, Flowers Nanobrewery, Heart of Darkness, among others. It is very likely that Embargo has the largest craft beer selection in Phnom Penh.

As of date, this article was written the taplist looked like this:

The taps are rotating so this list will vary. 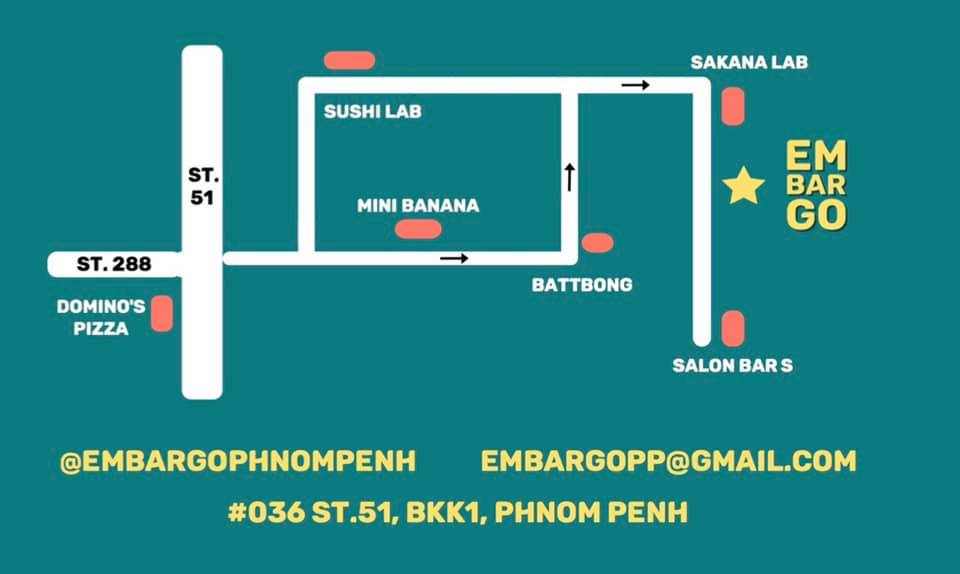 Embargo is a must for every traveller wanting to drink some craft beer in Phnom Penh. It’s a place for true lovers of the brew and you’re more than likely to find other beer-lovers at this place.