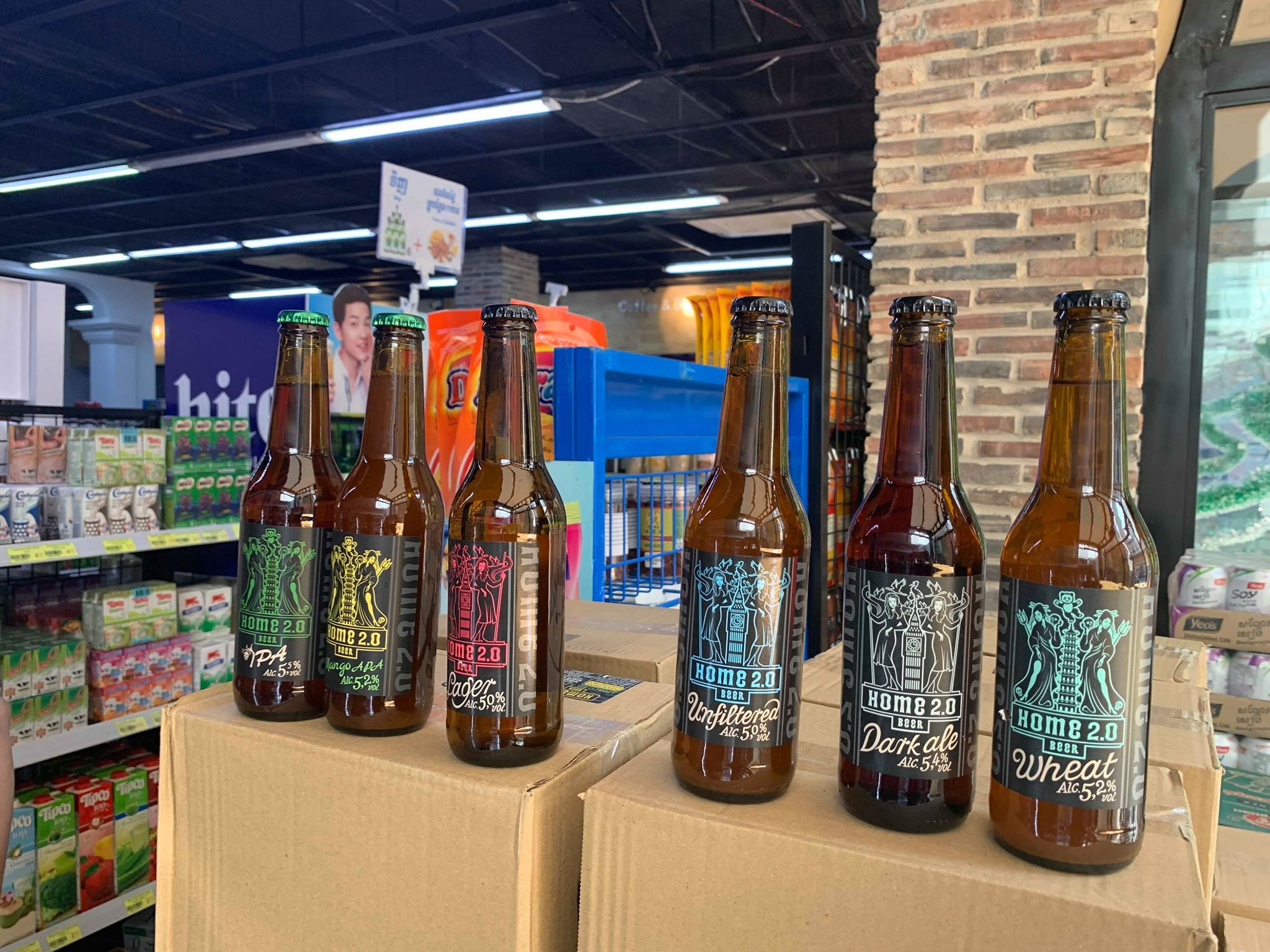 On Monday I had the opportunity to try some of the very few international craft beers in Cambodia, Home 2.0. Although it’s not a Cambodian Craft Beer, which this blog is about, I realised that because of the few craft beers available in the country, I will also talk about some of the foreign beers that can be found.

The beer I’m talking about here is from the British/Lithuanian craft brewers. I managed to try 6 of their beers after getting into contact with the importer of the beer to Cambodia. It’s the owners of the shop “The 24 Hours Mart and Cafe”, close to the Russian market, who is importing this beer that you surely will see more places in Phnom Penh soon.

Home 2.0 is brewed by the 4th generation of a brewing family in Lithuania and has also previously been seen in neighbouring Thailand, but has now also hit the shores of Cambodia. At the moment you can find following beers for retail at 24 Hours Mart and Café: 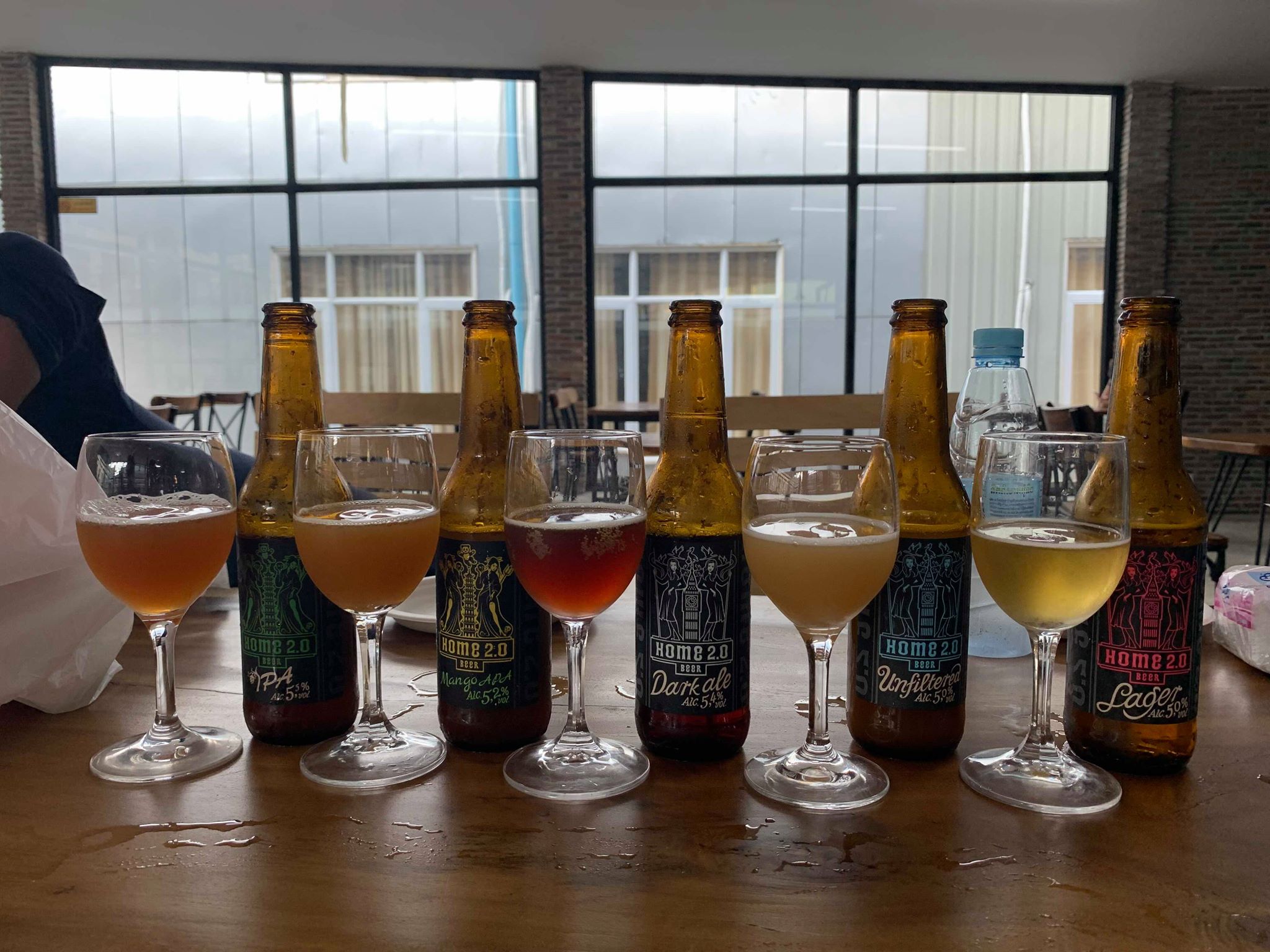 These beers are definitely going to bring the well-needed variety to the Cambodian Craft Beer scene. Later this year these beers will also be available on tap and there will also be 3 more beers. A New England IPA, an American IPA and Double Dry Hopped IPA which we are really looking forward to.

We’re wishing the guys from The 24 Hours Mart and Cafe good luck and hopefully, we’ll soon see these delicious craft beers all over Phnom Penh. Don’t forget to stop by and get a bottle at their shop, they’re currently selling for around $3.5 per bottle. There’s also a space upstairs where you can sit and enjoy your beer, around the clock. Fantastic!

Below you have some information about how you can find the place:
Facebook: https://www.facebook.com/the24hoursmartandcafe/
Google maps: https://goo.gl/maps/zcUY2htYVnA2

Don’t forget to have a look at the local Cambodian Craft Beers as well.