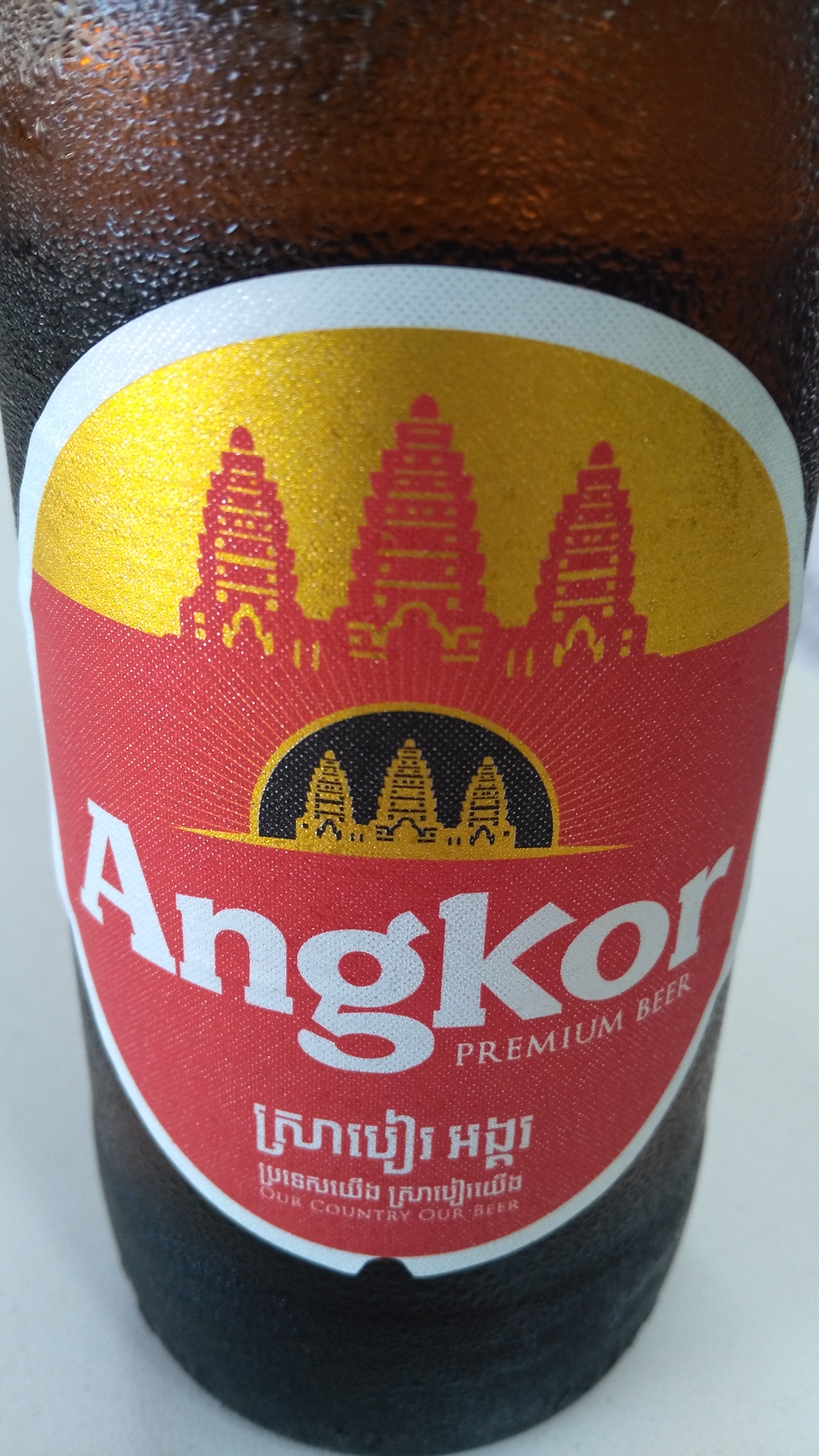 It’s not always easy to find good local craft beers when you are travelling. The purpose of this list is to gather all the Craft Beer Bars in Cambodia on the same page.

As the Cambodian Craft Beer scene is still pretty much in its infancy, but growing rapidly, prepare to see plenty of updates to the list. The bars with the * also brew their own beer. I have been trying to include only bars that have a regular offering of Cambodian Craft Beers, not bars that occasionally offer craft beers, but rather bars who are actually loving their beers.

As the largest city in Cambodia Phnom Penh is, without a doubt, where most craft beer bars and craft brewers in Cambodia are located.

Embargo is one of the most popular craft beer bars in Phnom Penh. Known for being the hangout for real craft beer lovers. Great atmosphere and good beers are guaranteed at this place.

The bar has 2 stories – ground floor where people tend to socialize with random strangers and the open 2nd floor which is better for larger groups. With 9 craft beers on tap and a fridge with over 30 beers from Cambodia, Vietnam, and more, Embargo certainly has one of the largest craft beer selections in Cambodia.

Alchemy was a very popular venue that had several craft beers on draught. Unfortunately they were one of the businesses that got very hard hit by COVID-19 and is no longer operating.

Together with Embargo, The Box Office has one of the best selections of craft beer in Cambodia. They also have a great food menu with probably the best Fish ‘n’ Chips in Phnom Penh.

One of the original craft beer brewers in Cambodia. Today they provide some of the most high quality craft beers in Cambodia. Their flagship IPA (The Intergalactic Planetary Ale) is critically acclaimed as one of the best beers in the country. In 2020 two of their IPA:s managed to win a Chariman’s Selection in the Beer Asia Awards.

Another one of the original craft beer breweries in Cambodia and often called the only medium-sized brewery in Southeast Asia.

Although Phnom Penh is obviously the best choice when it comes to finding Craft Beers in Cambodia. Siem Reap comes in as a good second.

Finding Cambodian Craft Beer in Kampot is a bit of a hit and miss. When I was there the last time, the offering was very unreliable, but you could find a few beers at these bars/guesthouses (Flowers Nanobrewery is highly recommended):

Craft beer isn’t common at all in Battambang. There is no proper craft beer bar in the city but a few bars are trying to stock a few craft beers. If you absolutely need to get your daily craft beer while in Battambang (as you of course do) then have a look at these places.