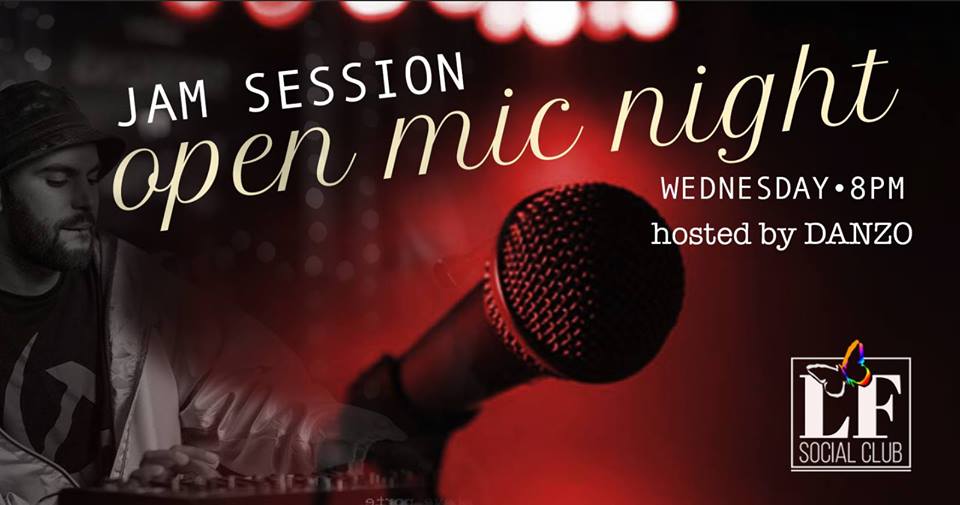 So a few things have changed since I wrote my last piece about Open Mic Nights in Phnom Penh last year. The Box Office, despite serving some good Cambodian Craft Beers, are unfortunately not hosting an open mic night anymore. It seems like Good Times Bar is still having some events but the situation with that one is a bit unclear.

I have however found a few places that are worth checking out in 2019 if you want to jam or show off your amazing musical skills. 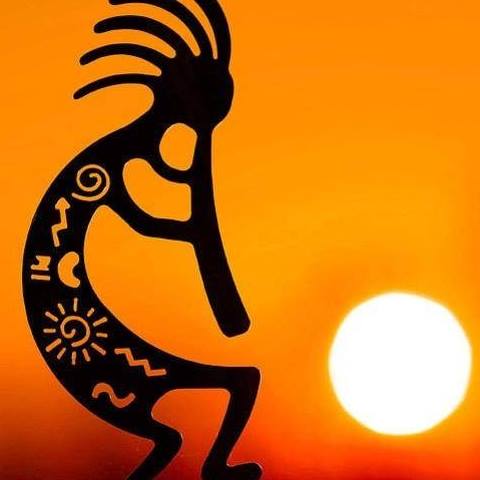 Tacos Kokopelli is a bit of a quirky taco place in a small alley of Street 19 that supposedly serves great Mexican food. They are also hosting the longest running open mic night in Phnom Penh, and that can’t be bad right? This open mic night is held on Sundays and is hosted by Scott Bywater. It’s mainly musicians that perform, but if you’re interested in comedy there are also occasional comedians performing. From 5 – 8 pm, every Sunday.

LF Social was also on the previous list. While these guys are not hosting a proper open mic night, they have a jam night every Wednesday. If you just want to meet some fellow musicians and have a jam, this is surely the best place in town for that. Luckily for all the craft beer lovers, they are also serving Cambodian craft beers like Indochine IPA and Indochine White. The place is walking distance from the trendy area of Bassac Lane.

Bona’s Pub is on the corner of Street 130 and 15, not too far from the legendary bar Sharky’s. Bona’s Pub is actually set up for bands so if you are several people this is definitely a good choice. There is a full drumkit but of course, you can come alone to play as well. This event starts quite late, but it’s held on Saturdays so it’s not a bad option if you’re our of plans for the weekend.

Open mic nights in Phnom Penh are ever-changing. It seems like a lot of venues are trying to host them, but they might disappear in a very short while. This list will surely be updated in the near future as well because of the fast changes.