Phnom Penh is going crazy with events this weekend! It feels like we’ve found the end of the rainbow with unicorns and plenty of goofy looking Irish Leprechauns. Well, in all its honesty, it’s not that radical. But what you can expect is a weekend in Phnom Penh filled with Craft Beer, music events, and other fun stuff. So let’s have a look at what’s going on!

Not only are we starting this weekend in advance, we’re also starting it with something a bit less intense (maybe!?). This is actually a charity event for animal welfare in Cambodia. Basically, it’s going to be 5 performances from Orwell’s classic Animal Farm, performed by the theatre group Phnom Penh Players. The event is held at The Department of Performing Arts and if you won’t make it on Thursday, the theatre performance goes on until the 10th.

You can read more about the event here.

The tickets ($10) are found at the following places:

All proceeds are donated to The Phnom Penh Animal Welfare Society.

If you want some Cuban beats, after the theatre performance, head over to Good Times Bar. Cuban Felix El Moreno Merlin will bring you some of his original music inspired by merengue, salsa, and reggaeton. And you know what they say about Cuban rhythms? Neither do I, but I dare you to try to stay still.

Check out the event here. 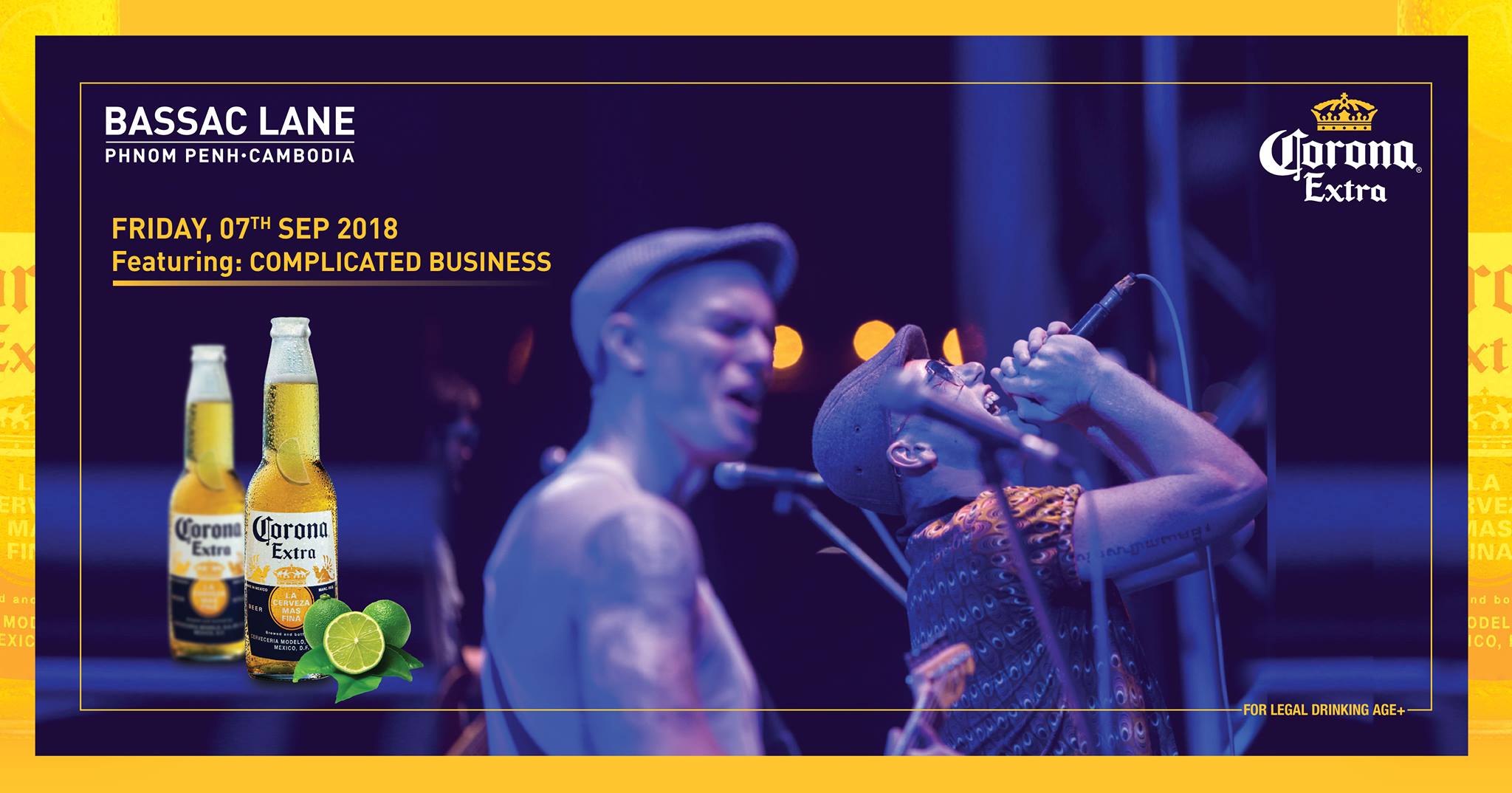 Complicated Business is a band from Phnom Penh known for their wild live shows. This time, though, they are are having a more chilled out acoustic set at Bassac Lane. Free entrance to the event.

I’m all about Cambodian Craft Beers, Live Music, & Arts, this event has all of them, except arts. That’s not the point here, Alchemy GastroPub is turning 2, and they’re throwing a big party. If you get there early you’ll get a free glass of wine, but as it’s their birthday party, and this is Asia, we’re expecting some more freebies. That might not happen, but check out the event page anyways and let’s hope for the best. Happy birthday, Alchemy, make sure you’ll serve free beer when you turn 10! 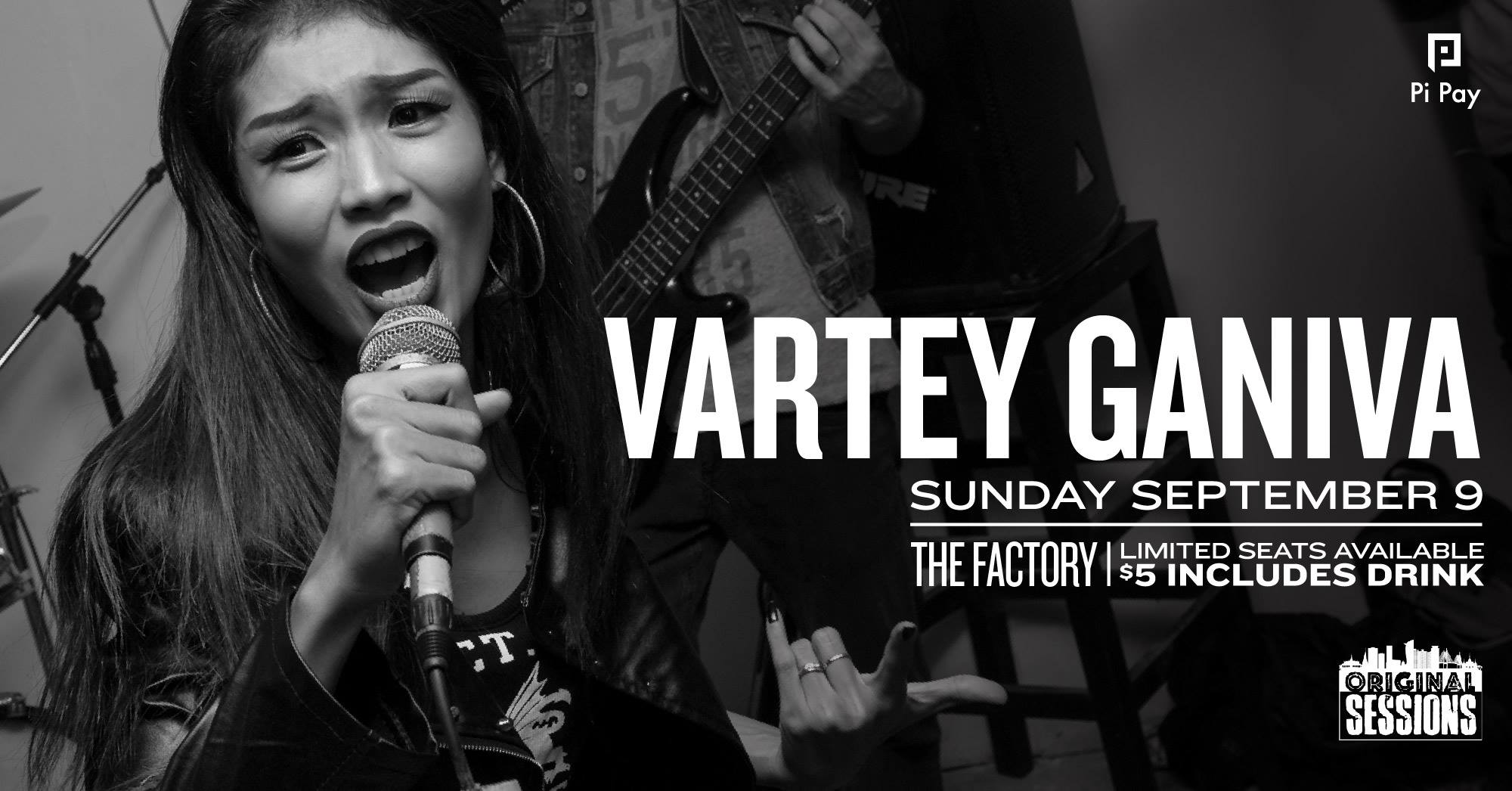 To round of the wild week, we’ll have a relaxing cup of tea by the pool, and then party some more! Nah, the Phnom Penh nightlife isn’t all about going crazy. This Sunday, you should instead go to watch Vartey Ganiva, a very talented upcoming Khmer singer-songwriter.

If you’ve previously heard any music from Vartey Ganiva, you probably know that she’s quite a hard rocking lady. However, this event is unplugged and will be in a more chill setting. Still one of the coolest live music events in Phnom Penh this month!

The event is at Factory and is a part of Original Sessions. If you haven’t heard about Original Sessions before, they host really cool local, original, and intimate music sessions around Phnom Penh and Cambodia. The tickets are $5, but you can only get them through the Pi Pay app.

That was all for this week ladies & gentlemen. Enjoy your weekend!