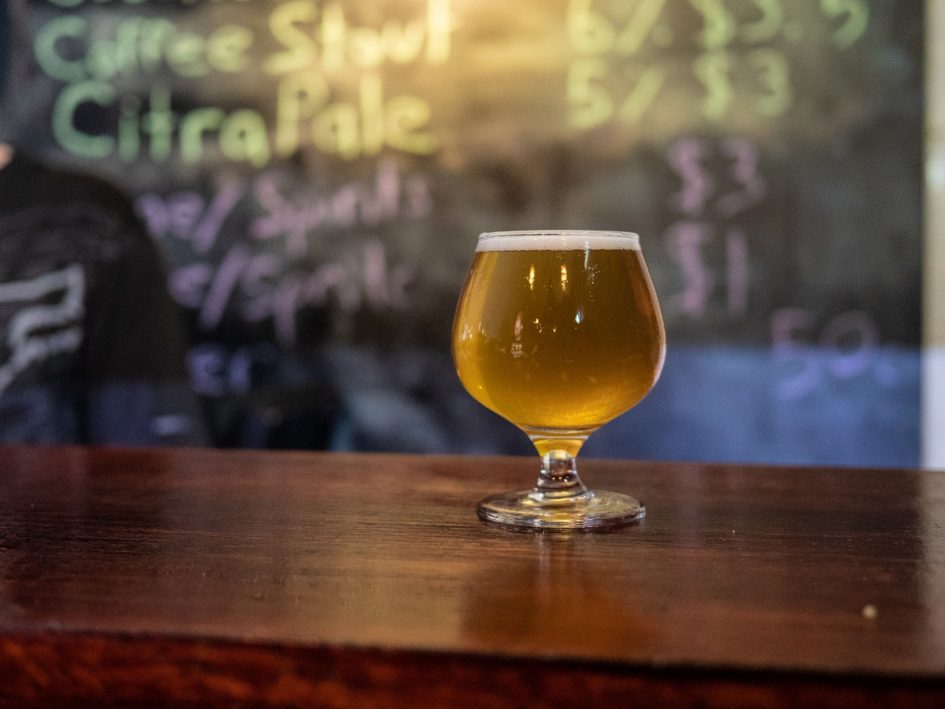 Cambodian Craft Beer brewers Riel Brewing re-launched their classic IPA this week. This beer is a remake of their standard IPA that they have been brewing since 2016.

The Idea Behind This New IPA

According to Tyler Bareither, co-founder of Riel Brewing the Intergalactic Planetary Ale is a response to a change in the IPA style that is taking place. “People are preferring a less bitter IPA and this new one fits the market´s evolving taste better than our previous style, which was darker and more bitter”, Bareither says.

He also added that it might fit the emerging local customers better than what their previous IPA did, and turning towards the new age style IPA will attract a broader customer base.

They had also gotten a hold of some interesting Australian hops and felt that this was the right time to use it. The Intergalactic Planetary Ale, as it is called, has gotten its name from the Galaxy hop which is the main hop used in this beer. This unique Australian hop has become very popular the past few years and has a passion fruity character with notes of citrus and peach.

The Intergalactic Planetary Ale has the same malt bill as the previous version of the beer, also the ABV at 7.1% is the same as before. The IBU is a bit higher and clocks in at 55. This is definitely one of the finer Cambodian craft beers to ever have been released. Can be found at several craft beer bars in Phnom Penh, including Embargo and The Box Office.