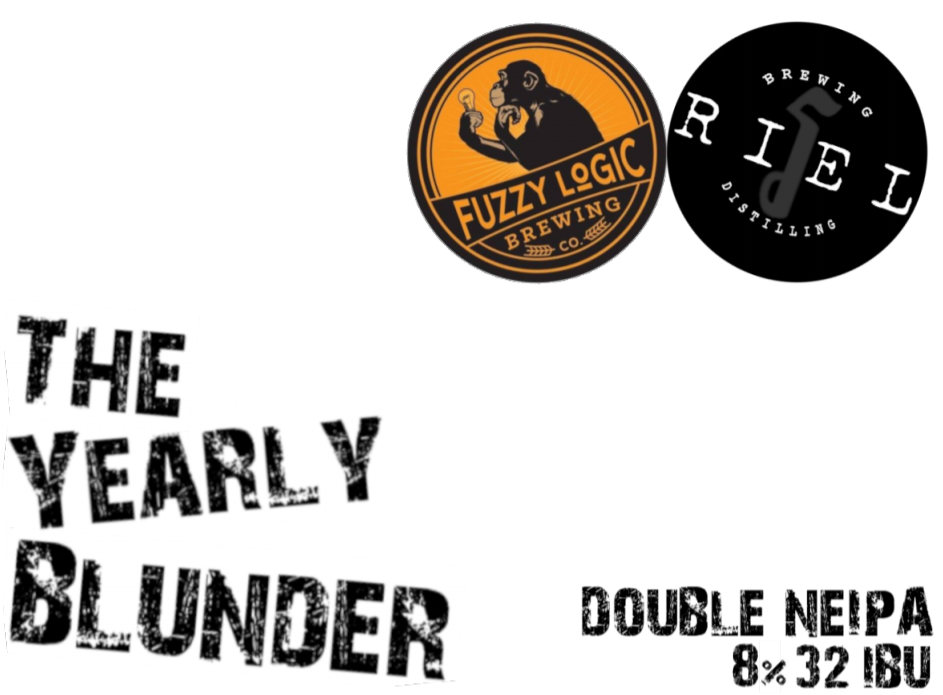 The weekend 5th to 7th of June I had the chance to go to Siem Reap and watch the guys from Fuzzy Logic and Riel Brewing brew some beer. This beer, called The Yearly Blunder, had already been planned for a while and was now about to become reality. There were indeed quite a few funny blunders during the brewing process but in the end, the guys managed to put it all together.

I left to Siem Reap in a buddy’s car on Friday morning. The head brewer Andy from Riel Brewing was also in the car. We stopped to get some Fat Boy Subs so we would have something to eat during the trip. After this we started driving. The ride went smoothly and we also stopped at some old temple ruins called Prasat Sambor Prei Kuk in Kampong Thom.

We spent the first evening sipping craft beer at The Local

We arrived around sunset and we didn’t even have time to check in to our hotels before we found ourself at one of the few craft beer bars in Siem Reap. This place is called The Local and I’ve previously mentioned them in some other articles on Cambodian Craft Beers. There was an event going on and they had teamed up with Thai Street Food Kitchen that was providing some delicious Thai Food for the event. We only had a few beers though and then we decided to go and check in to our respective hotels. Of course, we ended up coming back for more craft beer later on.

The craft beer selection was a mix of The Local’s own beers and beers from Fuzzy Logic. There was a Voss Kveik NEIPA, Old School IPA, and a Brut IPA from The Local. From Fuzzy Logic there was the really popular Thunderslap IPA and their Mango Sour. That’s definitely a lineup that could compete even with the craft beer bars in Phnom Penh.

Fast forward until Sunday when it was time for the actual brewing. The two previous nights had been pretty rough and during Sunday morning no one felt particularly great. The plan was for the brewing to start in the morning and I had planned to go to the brewery around 11 am. I called the guys around 11 and they said they were back at The Local drinking some beers. No hurry for me then so I decided to jump in the pool, get breakfast, and shower.

I contacted them again at around 2 pm and to my surprise they were still at The Local. I decided to go there to meet them and they were already quite a few beers deep when I met them. At the table was Jeff from Fuzzy Logic, Andy from Riel Brewing, and Nick from The Local that now also brews for Fuzzy Logic.

The guys had already had a few beers and it didn’t seem like they wanted to leave. One of the brewers tried to convince the other guys to postpone the brewing until next day but eventually we all managed to leave the bar.

Normally brewers are early people but it was past 3 pm when we arrived at the brewery. This place is located in a house about 5 minutes from Siem Reap city centre. It’s a spacious building with a nice garden and mango trees.

The brewers started planning the recipe. It all felt quite impromptu but the idea of the beer was already clear. According to Andy from Riel the idea was to make a NEIPA and then the recipe was built from the finest hops they could afford. Nick instead said they had tons of good hops and a big bag of oat malts so a NEIPA made sense. Jeff from Fuzzy Logic said he had wanted to make a collab beer for a while and had a vision of something boozy and new to the Cambodian craft beer market. Needless to say, The Yearly Blunder was going to have a lot of hops to really get the flavour and aroma to stick out.

After we finished the recipe it was time to start crushing the malt and it was sometimes around here that the blunders started happening. The first little mishap was miscalculating how much space in the mash tun the malts and water would take up. It ended up with the mash tun being filled to the brim and it even caused a bit of the mash to overflow. It’s worth mentioning that the mash happened around 5:30 pm, about 7 hours and 6 beers later than planned.

That still worked out well, kind of. The mash eventually had to be transferred to a bigger kettle and that did not work out entirely smoothly. Someone left a valve open so about 20 litres of some of the best wort went to watering the lawn outside. That was, however, the last blunder and things after that went perfectly fine.

After the mash in it was time for the boil where the hops get thrown in.

During the boil, we just waited and obviously we drank some more beers. At the same time some people from Fuzzy Logic were pressing limes for the Fuzzy Logic Hard Lemonade that has been seen all over Phnom Penh lately.

When the boil was ready it was time to chill the wort and transfer it to the fermenter. It was already evening when we finished but it was a successful brew day and it was surely a lot of fun.

The following week it was time for another blunder but this time in Phnom Penh. Both Nick and Jeff came down to Phnom Penh for a brew day, to brew the same beer, but this time at Riel Brewing´s brewery.

This brew day did not have any particular blunders because there can be only one yearly blunder right? This was the total opposite of the brew day in Siem Reap. This brew day started early, no 6 pints of beer before brewing, and no beer leaking out on the floor (except for a little boil over). It was definitely the less eventful of the two brew days but fun nevertheless.

I’m really looking forward to this Double NEIPA that will be available around 27th of June. It will clock in at just over 8% ABV and it’s just what the Cambodian craft beer market currently needs.